The solar cult in ancient Egypt is a phenomenon that likely has immemorial origins. Attestations of the solar cult are in fact dated to at least the beginning of the Fourth Millennium BCE, in the famous archaeological site of Nabta Playa, in southern Egypt. During the first half of the Third Millennium BCE the sun cult become the main official royally-patronaged cult, with an importance gradually growing over the centuries, and specific parts of the pharaohs pyramid complexes dedicated to it.

It was however only at the beginning of the Fifth Dynasty that, for the first time in the pharaonic civilization, we find a new type of sanctuary exclusively dedicated to the cult of the solar god Ra. This monument new typology is the so-called “Sun Temple”. These monuments were built over a quite short period of time, approx. 100 years, and played a pivotal role in both the religious and economic life of Old Kingdom Egypt. Nevertheless, and quite surprisingly, they were suddenly abandoned by the end of the Fifth Dynasty and not replaced by any similar buildings for several generations, at least until the mid-Second Millennium BCE, with the heretic religious reforms of pharaoh Akhenaton. As widely known, the religious development of ancient Egypt, especially of Akhenaton’s time, had important – though indirect – effects on all later monotheistic religions (Judaism, Christianity, Islamism).

Despite their importance in the history of ancient Egypt, our knowledge of Sun Temples is still blurred, especially when we consider that out of the 6 temples known from historical sources, only 2 have been uncovered so far.

This project intends to contribute to widen the horizons of our knowledge of this pivotal category of monuments of ancient Egyptian history, as well as to investigate the outcomes of this old attempt of heno-monotheistic cult on the ages to come. 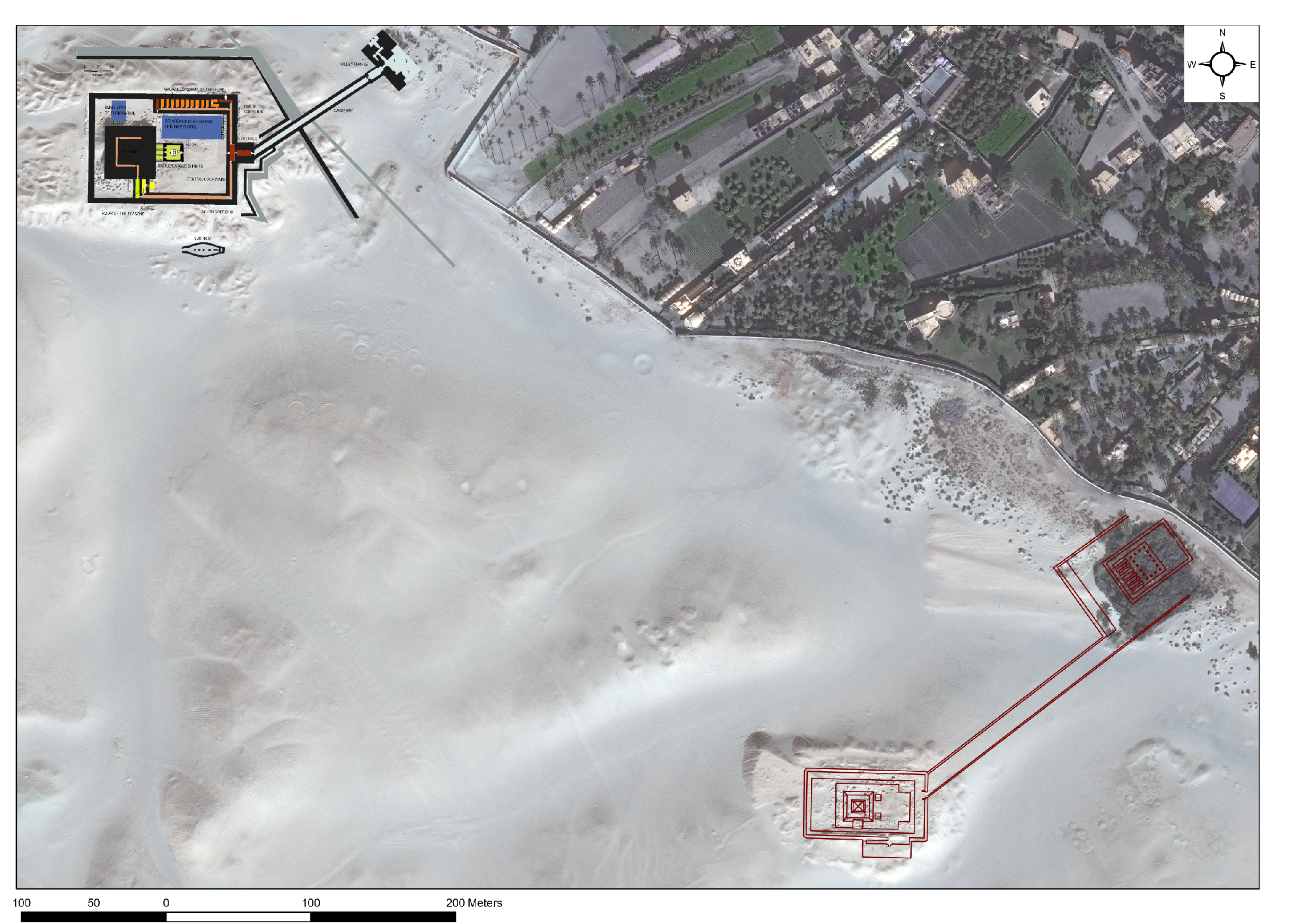 This website uses cookies so that we can provide you with the best user experience possible. Cookie information is stored in your browser and performs functions such as recognising you when you return to our website and helping our team to understand which sections of the website you find most interesting and useful.

This website uses Google Analytics to collect anonymous information such as the number of visitors to the site, and the most popular pages.

lf you agree, the Sun Temples Project will share your data with third party for the analysis of the statistics aforementioned and for the spam detection.